Several current and former Dallas Cowboys players are getting in on the recent surge in popularity of smart gym equipment by throwing their names — and a bit of cash — behind a fitness startup in Plano.

The company didn’t disclose how much money the athletes put into the business.

The funding round was led by the venture capital firm Lydia Partners, whose managing director, Mohammed “Rab” Shanableh, is also co-founder, CEO and chairman of OxeFit.

The company has yet to premiere its first AI-powered exercise equipment but plans to do so sometime in February. It isn’t even revealing what the physical product looks like just yet, according to company spokesperson Maret Montanari.

OxeFit’s forthcoming products are called the XP1 and XS1. They’re advertised as robotic fitness platforms that allow users to work out with data-driven fitness programs and compete virtually with professional athletes and other users through an integrated online ecosystem called OxeLife.

“As a professional athlete currently rehabbing from a significant injury, I see the unbelievable opportunity OxeFit affords athletes and their physicians and trainers to cater activities to their specific needs,” Dak Prescott said in a statement.

“Our bodies are our livelihood, and we must do everything we can to stay on the field and perform at the highest level. I believe OxeFit will change how athletes build strength and rehab from injuries, and I am excited to be a part of it.”

The product’s description places it in a category of digital gym equipment with Mirror — a home fitness company bought by LuluLemon in June for $500 million — and the wall-mounted resistance gym offered by Tonal.

But OxeFit will focus on strength training and plans to cater not only to consumers who want high-tech workout equipment in their homes but also to elite athletes, fitness clubs and rehabilitation centers.

Another investor is the renowned orthopedic surgeon Dr. James Andrews, who heads the Andrews Institute for Orthopaedics & Sports Medicine in Plano.

“I have dedicated my entire career to helping athletes perform before and after injuries, and I believe that OxeFit will revolutionize how we interact with our patients outside of the four walls of our clinic,” Andrews said in a statement.

Shanableh has 25 years of experience in the tech sector and co-founded Affirmed Networks, which sold for an undisclosed amount to Microsoft last year. At least one investor in Affirmed Networks said the company reached unicorn status, implying that its valuation topped $1 billion.

OxeFit has 50 employees evenly split between its offices in Plano and Pensacola, Fla. The company said both locations are growing. 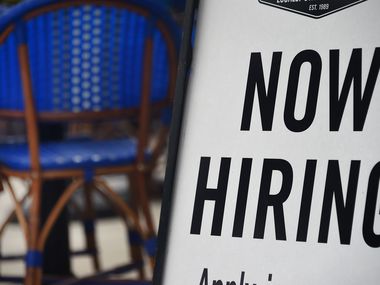 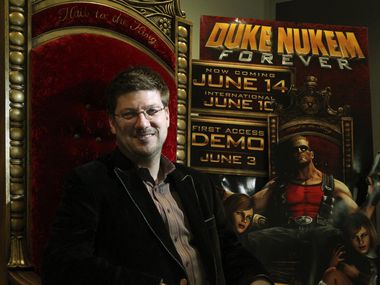 Trailer: ‘About Endlessness’ is a Curiously Poignant Meditation on Existence