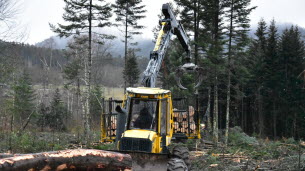 On January 29, four associations for the defense of the environment had announced the presentation to the administrative court of a summary suspension of work on the diversion of the RN88 in Pertuis and Saint-Hostien.

At the same time, an appeal was filed against the prefectural decree of October 28, 2020 (which issues the environmental authorization). Applicants are FNE43, FNE Aura, Association des Users des Transports d’Auvergne and SOS Loire Vivante. The summary hearing will be held on Tuesday, February 23 at 11 am, in Clermont-Ferrand.

If the court decides to defend the associations, the works started in January will have to be suspended. The processing of the appeal, to verify the legality of the order authorizing the work, must take several months.

The new tool helping to trick your brain into calmness